Top things banned by India in the last 10 years 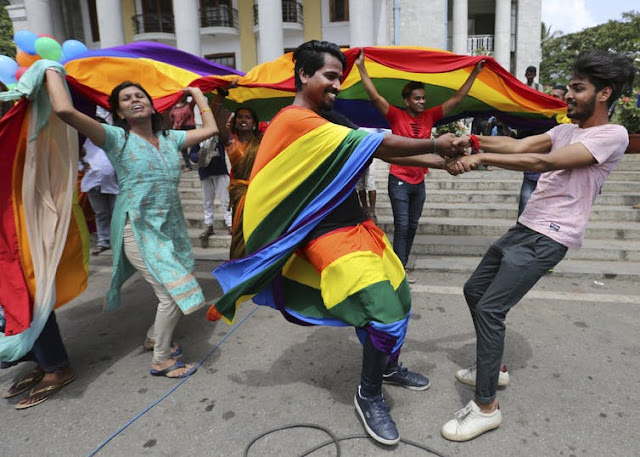 The Government of India has banned a couple of movies over the years. For instance, the 1996 film, ‘Kama Sutra: A tale of love’ was banned because of its sensual and sexual content. Besides the 2011 movie ‘The Girl with the Dragon Tattoo’ was also forbidden because of adult scenes. And despite of several cuts in ‘Fifty Shades of Grey,’ the Censor Board of India still banned the movie from being screened on the basis of obscenity, vulgarity and nudity. However, such bans did not stop the audiences from watching them via download sites online and also videos which went viral post the ban said by newspatrolling.com.

The Indian government banned the import of French duck liver delicacy, foie gras in India after one of the animal activists groups in London objected against the method utilized for cultivating it was cruel. In fact, the activists also argued that the ban was essential as the big restaurants were promoting the foie gras use as fancy in London.

This ban, apparently, is related to a woman’s dancing in dance bars. If a woman is caught dancing in a bar in India then she might be fined Rs 1 lakh minimum or a three years imprisonment. It is said that such bars promote the evil act of prostitution which is illegal in the country. And therefore, the ban is a measure to curb it.

Strange indeed! Well, of course there are several other countries worldwide which have witnessed a couple of strange bans earlier, but it seems like India is one step ahead and the day when it’ll be referred to as ‘land of bans’ isn’t far off.