History of Data Backup And Recovery 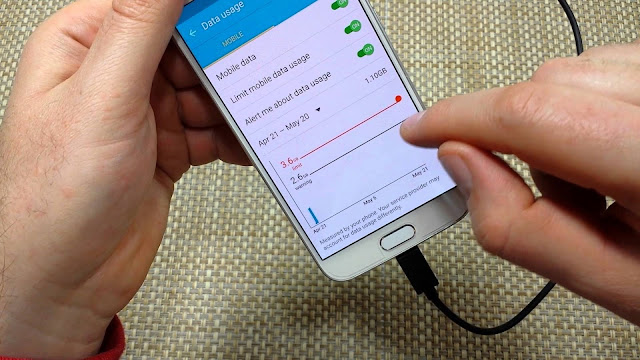 Earlier there was no cloud storage; there was not the provision of multiple external storage devices like hard disks and pocket-sized storage medium like pen drives etc. It is hard to believe that how they manage to store the bulky data in their offices.  There was the only option in the form of Hard Copies of information written on paper as a backup.

So the increasing demand for storing data digitally gave birth to the evolution of data backup methods/devices etc. The mid of 20th century is known as the beginning of the data backup.

•    In the 50s & 60s (Evolution of Punched Cards & Magnetic Tapes) - In the 50s & 60s
punched cards were used. In a punched card, dots are lined in a row as punch on a sheet of paper. The presence of punches describes the storage of commands or data. They were very slow in speed & the storage capacity was also very limited. So the punched cards were replaced by magnetic tapes. In no time magnetic tapes also become obsolete.

•    In the 70s & 80s (Introducing Floppy Disks as Storage Medium) - Videocassettes & cassette tapes were the most common medium of storage at that time. But due to increasing demand of storage, floppy disc replaced the market. Initially the size of the floppy discs was very large. But as the time passes, the size was reduced to 3.5 inches from 8 inches. As the size reduces every time, the storage capacity was increased. Initially, the storage was only 80 kilobytes and in last the storage was increased up to 250 megabytes. Continuous change in the size of the disc played as a key role.

•    In 90s (Era of popularizing of Compact Disks & Optical Disks) - Due to the high cost of the Compact disks in starting, market ignored its importance. But when the reasonable Compact disks were available, IT companies were very happy as they found a single storage medium in which they can store the software in a single attempt.  Before introducing the Compact disks, if they want to store the window in storage medium, they have to cost dozens of floppy disks, which requires a lot of time and efforts of the experts. Compact disks were available in recordable, rewriteable options. Very soon, the DVD replaced the compact disc market due its higher capacity of holding 4 Gigabytes of data in single storage medium. Everyone realized its capacity to store such a large amount of data.  So the optical disc technology results into a revolution which is followed in current as Blue-ray disc.


So the current trend of data backup is “Cloud Storage and Microsoft office 365 backup.” Business companies, Organizations are largely focusing on the protection of data at any cost.